For well over a decade, Professional Fly Fishing Guide and G. Loomis Elite Ambassador, Chris Willen has chased muskie with clients on the freestones of the Upper-Midwest, limestones of the Cumberland Plateau, and most places in-between. He’s a focused, knowledgeable, and innovative angler that flat-out oozes affection for the sport. Anyone lucky enough to snag a seat in his rig for the day will tell you the same. G. Loomis’ Red Kulper sat down with Chris to discuss his passion for muskie fishing, along with his role in the development of the all-new IMX-PROm.

RK: If you know anything about fly fishing for muskie, you’ve likely heard comments like “the fish of 10,000 casts.” What motivates you to get out of bed each morning, and quite frankly, put you and your clients through “the grind” every day?

CW: It’s the fish. I mean, it’s how they look and how they eat the fly. It’s what it takes to get them to eat the fly. It’s the quest for the next one that shows you something you didn’t know before you started. That one piece of the puzzle you don’t understand yet. It’s a crazy addiction. Even muskie fishing with conventional tackle isn’t the same as muskie fly fishing. It’s a deeper needle…it just gets ya, man. A couple fish on the fly under your belt, and you're bitten. You’re in it.

RK: Success requires big flies, big 11 or 12 weight rods, and lots of casting. What are some of the common difficulties you see when you’re on the water with clients?

CW: One of the big difficulties is just getting the fly where it needs to go. Getting it in the zone. Getting it close enough to cover or holding lies. Getting it in places that are going to give you that small advantage. In a game of very few eats, any extra advantage is crucial. By far though, the hardest thing about muskie fishing is the fact you’re going to make so many casts. Like, I couldn’t even try to put a number on it. You’re literally casting as many times as you physically possibly can. Ultimately, there might be one out of all those casts that’s really going to matter. In that cast, if you’re not paying attention or drop your line, and that fish comes up and you miss the eat, it’s tough to deal with mentally. Any given float, you might have twelve or so spots you know could likely hold a fish, but only one might result in an eat. It gets frustrating.

RK: If you were to give me three bullet points on why muskie fly fishing is so physically and mentally difficult, what would those be?

CW: Monotony. The monotony kicks in because you’re doing the same thing all day long. Dangerous, because that one split second that actually matters and you might not be paying attention. The physical demands are high. Casting big rods,big lines...it takes a toll on you. Also, just the hours it takes to move a fish. The sheer amount of time. It’s definitely not an eight-hour day. You really have to put in some serious work to reap the rewards.

RK: You’ve guided clients for many different species over the years. What made muskie “stick” for you?

CW: I love muskies. I love muskie because each day you’re chasing the unknown. It’s always an uphill battle, and I enjoy the challenge. There’s hardly ever an easy day. Even if you do get an easy day, you’ve already paid for it with 20 days that weren’t. I mean, everything could be perfect… the weather, water conditions, whatever, and the fly just doesn’t get in front of them. 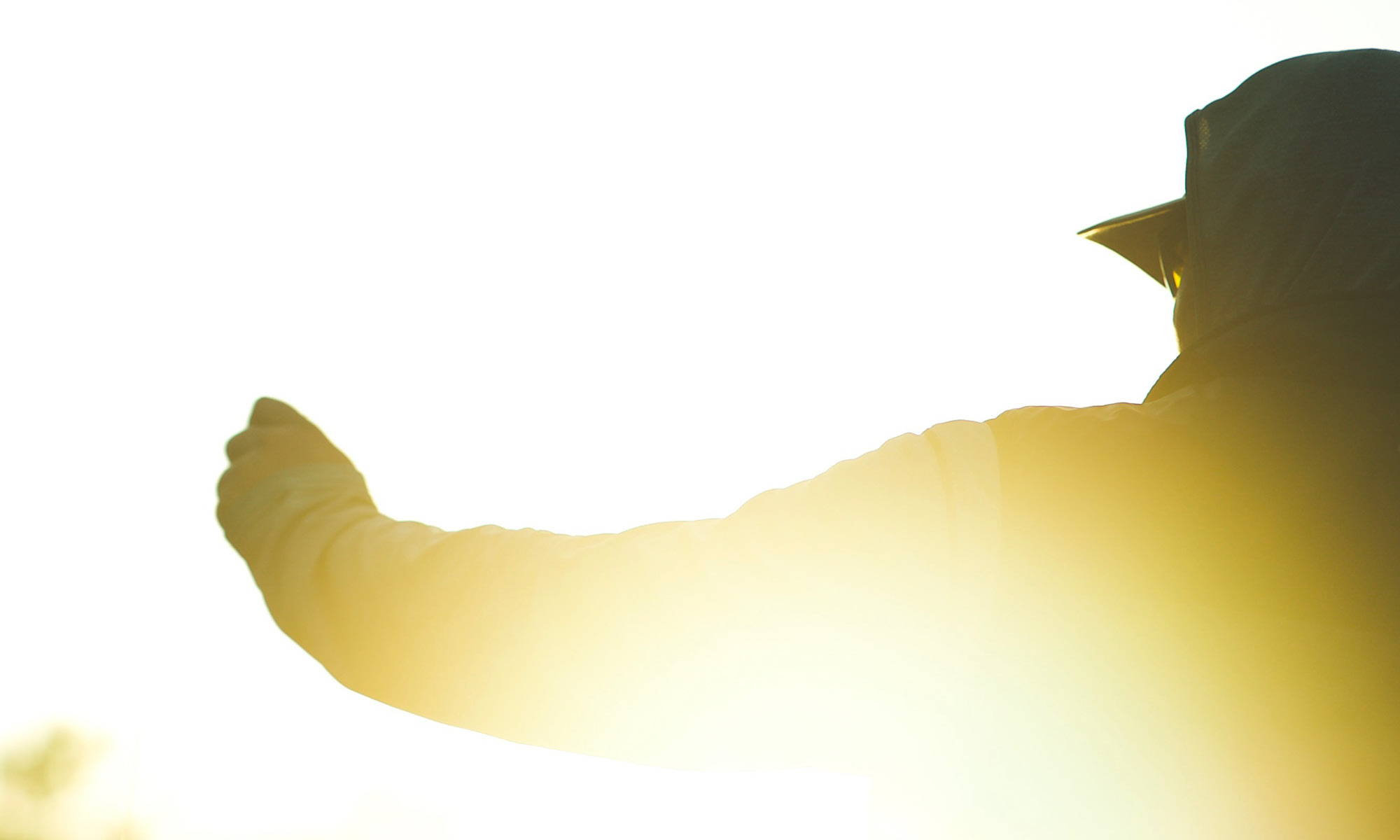 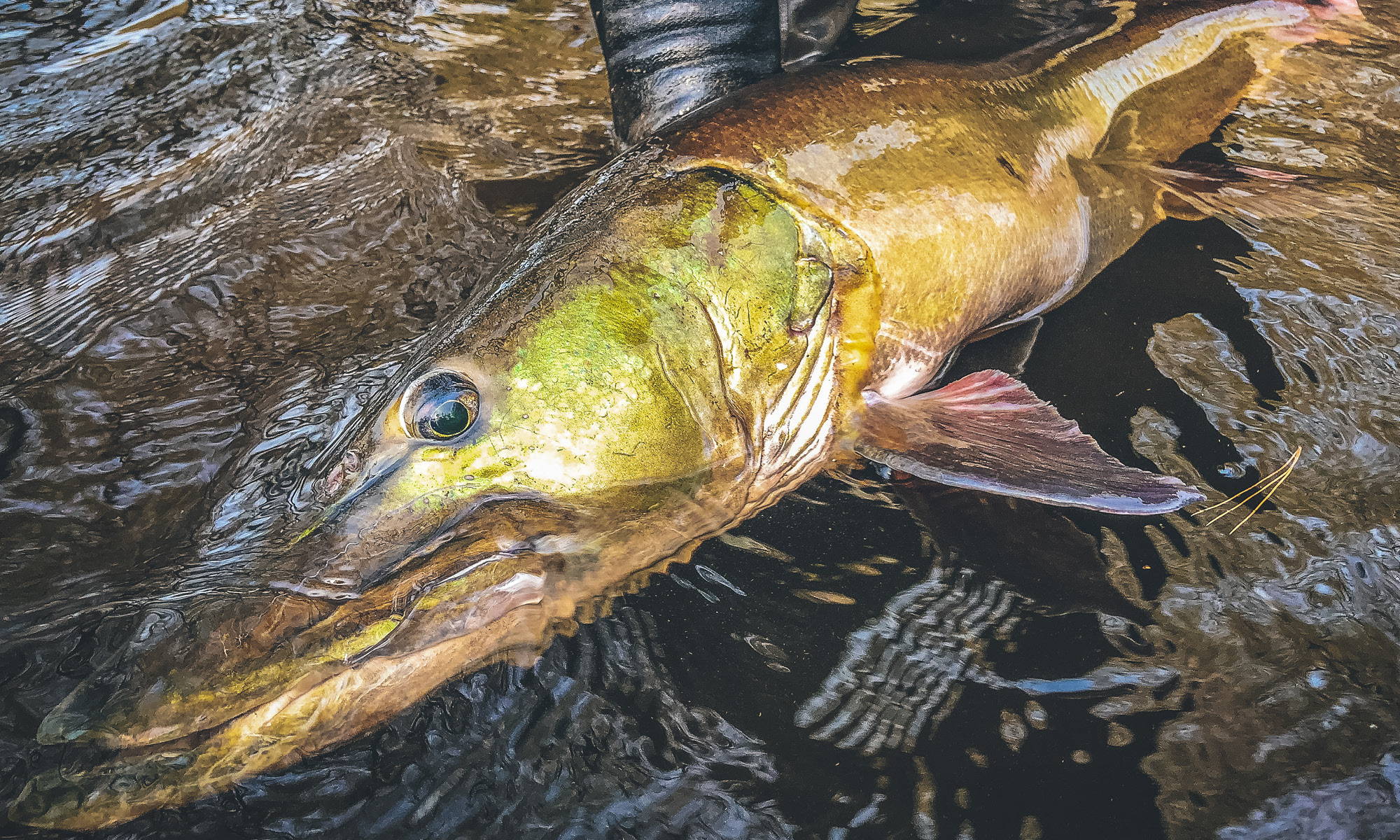 RK: Ok…here’s the big question: is this an earned hookup, or a lucky hookup?

CW: (chuckle) Well, I think you get a little of both. You get earned eats from just punching the clock. Going out there and getting the casts in. Then, you get someone in the boat that’s never muskie fished before, or even fly fished before, and they come out and hook a creature. I’m thinking “how did you hook this 30lb fish when you’ve never held a fly rod before”? It’s totally happened. The inverse happens too. I mean, I’ve got guys that are really strong casters that come out for days at a time. They listen, do everything right, but the fish just don’t move to the fly.

CW: No, no it doesn’t. It’s incredibly unfair. (laughs)

RK: So why this rod? You’ve used many different rods in your career. What makes this one special?

CW: You can do it longer. You can cast longer, you can cast easier. It’s one less false cast before you shoot the line. It’s the way it flexes. The way it recovers. The weight of the fly and sinking line in the air at the start and stop of the cast should feel like it could tear your arm off, but it doesn’t. We knew this project was really about trying to build a tool for the hardest freshwater fly fishing you can possibly do. Something to make it just a little bit easier. Stack the cards in our favor just a little bit. Castability is huge, because that’s all you’re doing all day long. The last cast of the day needs to be as strong as the first.

RK: Is this the best tool available for muskie fly fishing?

CW: 100% the best tool on the market for this. We wouldn’t have spent as much time tweaking and shipping prototypes back and forth if we weren’t trying to make it perfect. We spent so much time making sure every aspect of this rod was on-point. I can’t be doing this every day with something that doesn’t work. I can’t put something in my customer’s hand, and ask them to cast 10 hours with something that’s almost right for the job. The lines have to be right, the flies have to be right, I have to be right, and the rod has to be right. They’ve gotta be able to put the fly in the zone every time, otherwise we’re just out there “washing them off”.